The Bike:
One of my more recent builds is a 1991 Breezer Lightning Flash.  Serial number JB0094.
1991 was the first year Breezer went (back) to steel frames since the original Series bikes.  The Lightning was the top of the line bike with the Lightning Flash being a limited edition Fillet Brazed version made by Shitamori. Based on the info out there, approx 100 of these were made, one year only. If that S/N isn't random, that would make this one of the last of the batch.

For someone as important to mountain biking as Joe is, he's entirely humble, approachable, and appreciates these old bikes.  Having chased (and been chased) by Joe on a few downhills, I relate to his riding style. I'm a fan of Joe and his work and really wanted to have a Breezer because of him. The American Breezer project I did looked killer, but I just didn't care for how the bike rode. This bike checks the boxes of a bike I want to own. Fillet brazed steel, NorCal roots, limited production.

I found this 19" Flash in an old thread on the MTBR VRC and randomly PM'ed the owner who'd posted it several years back.  It was pretty beat and missing the fork/stem but he was open to selling it. At the same time, another VRC lurker had a 16" version with matching brazed stem and fork.   So...as you're already guessing...I had to buy both frames so I could pirate the fork and stem from the small frame and pair it up with the bigger frame.  This also required me to extend the steerer to fit the larger size frame. Ah the things we do to make a project come together.  The end result is 85% catalog spec with a few tasteful period correct deviations and 100% rider. 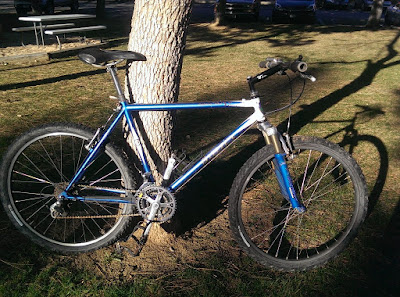 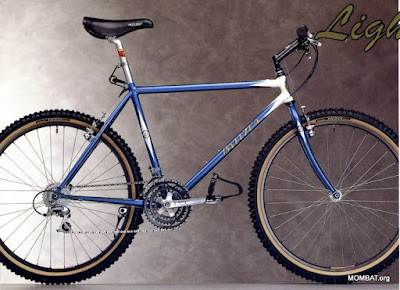 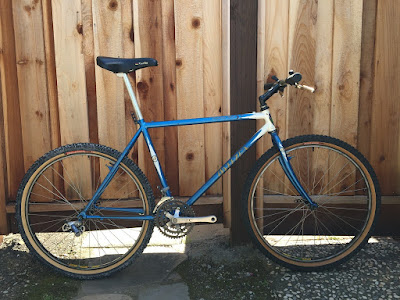 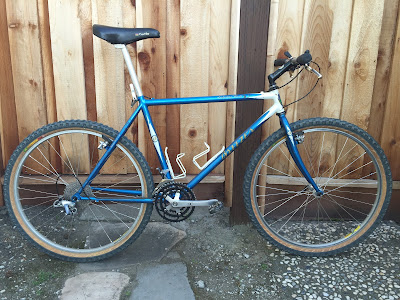 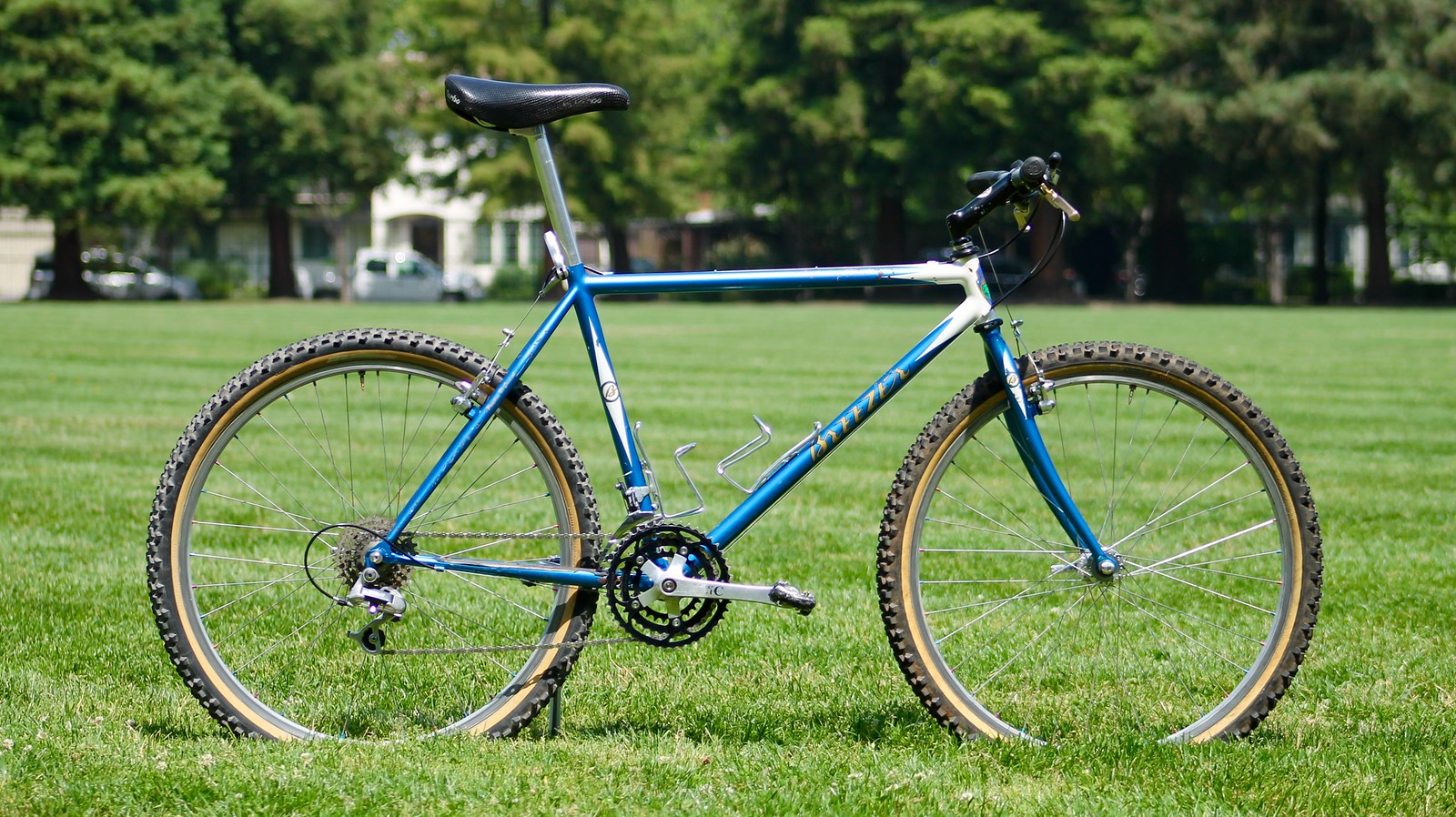 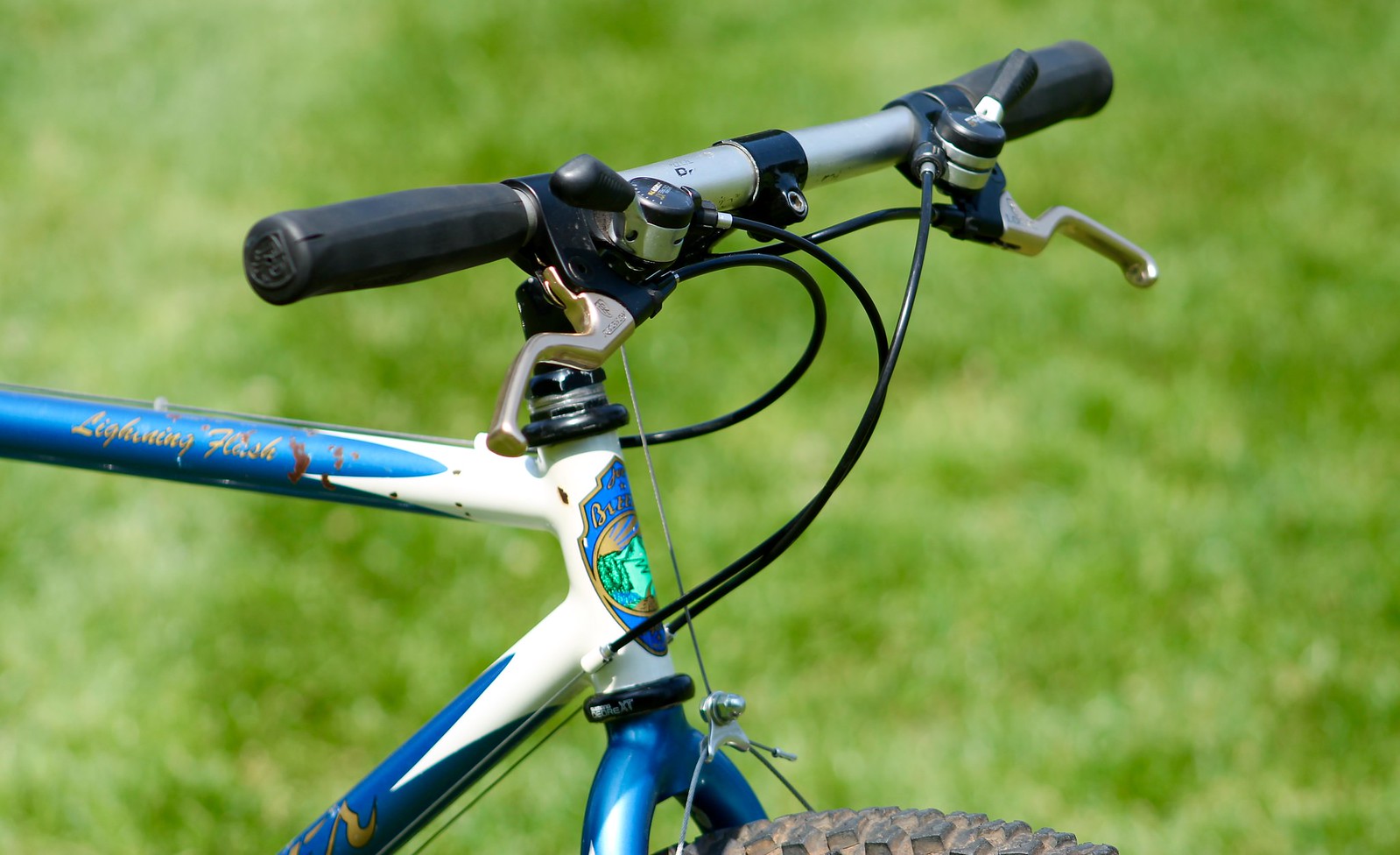 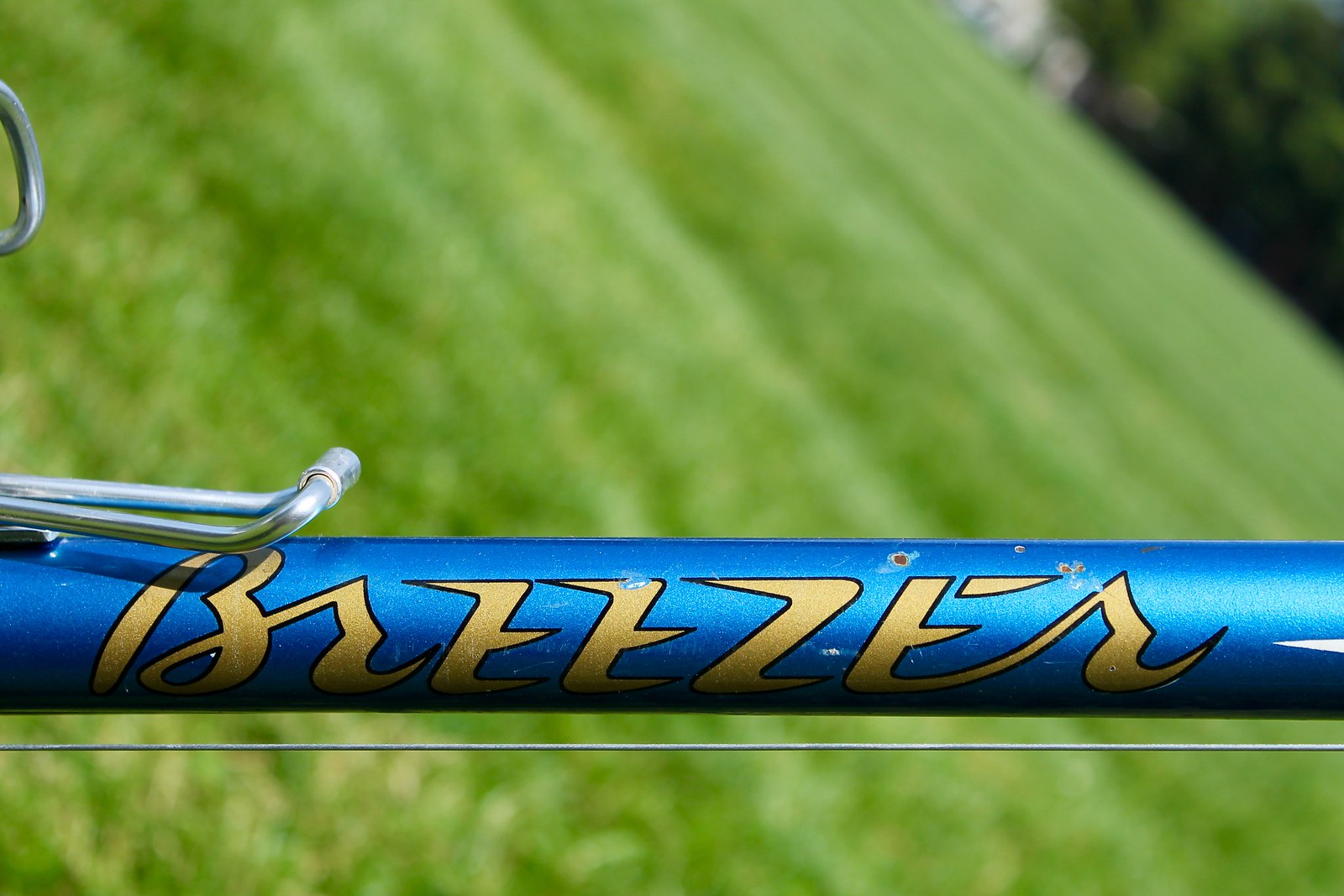 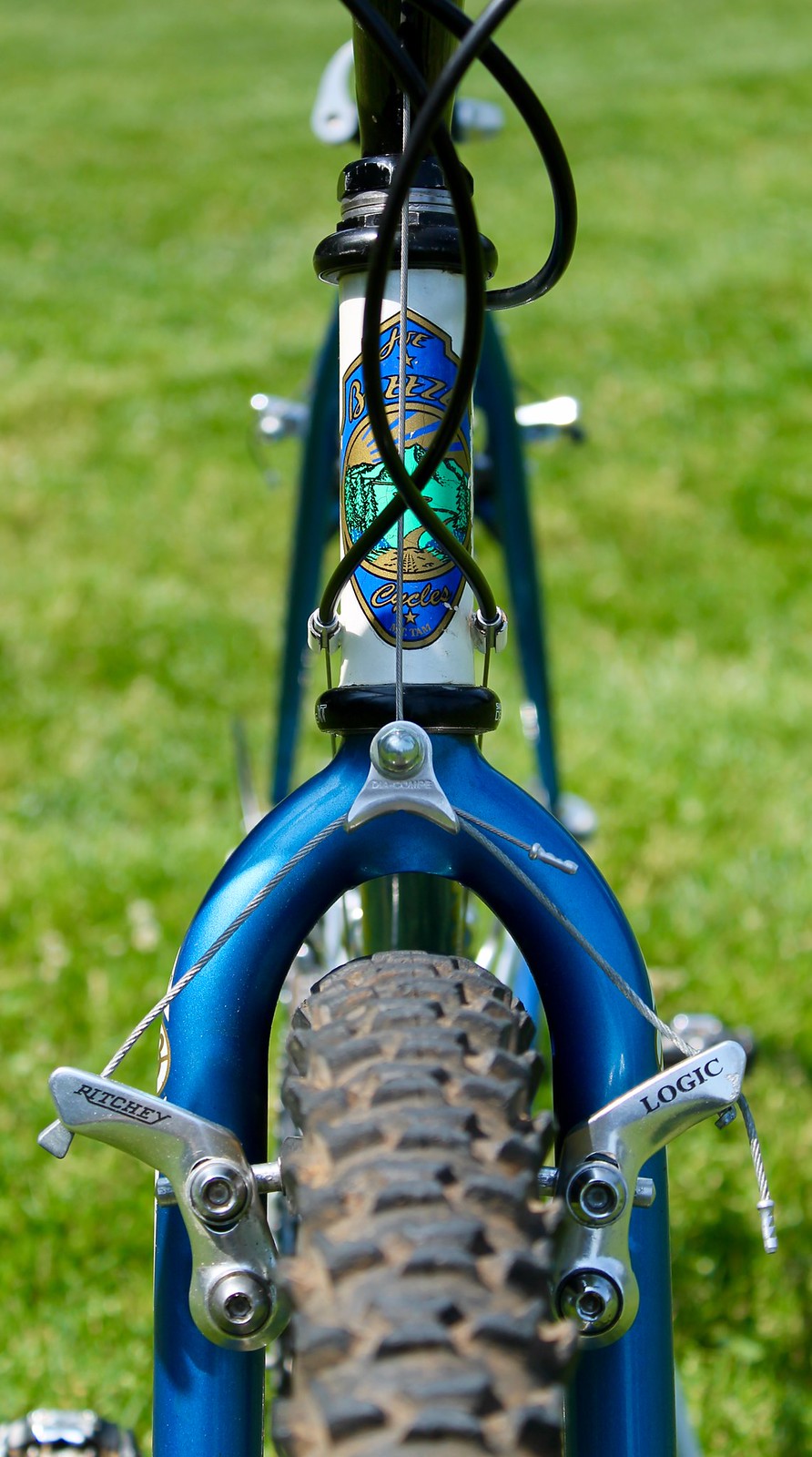 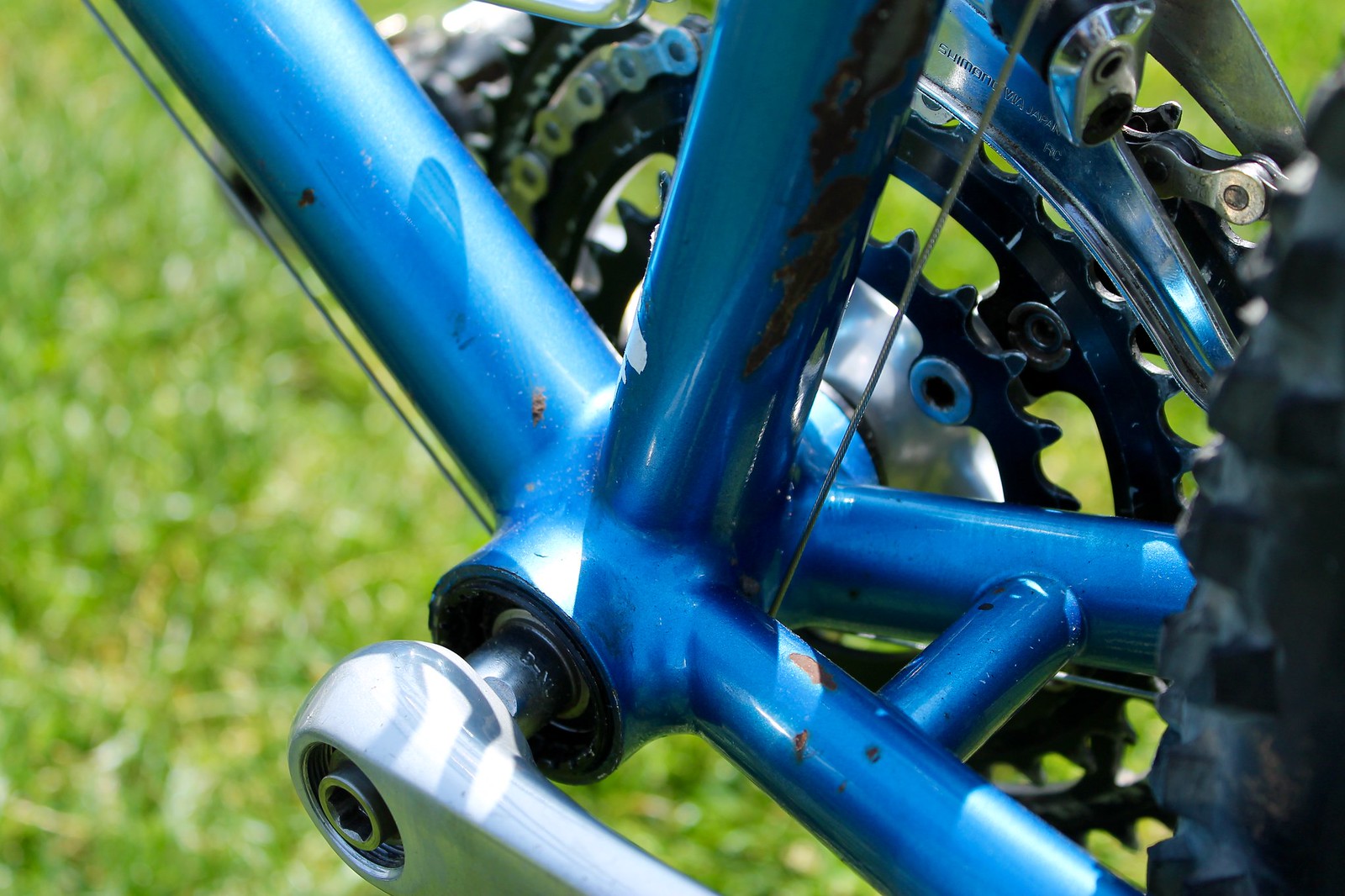 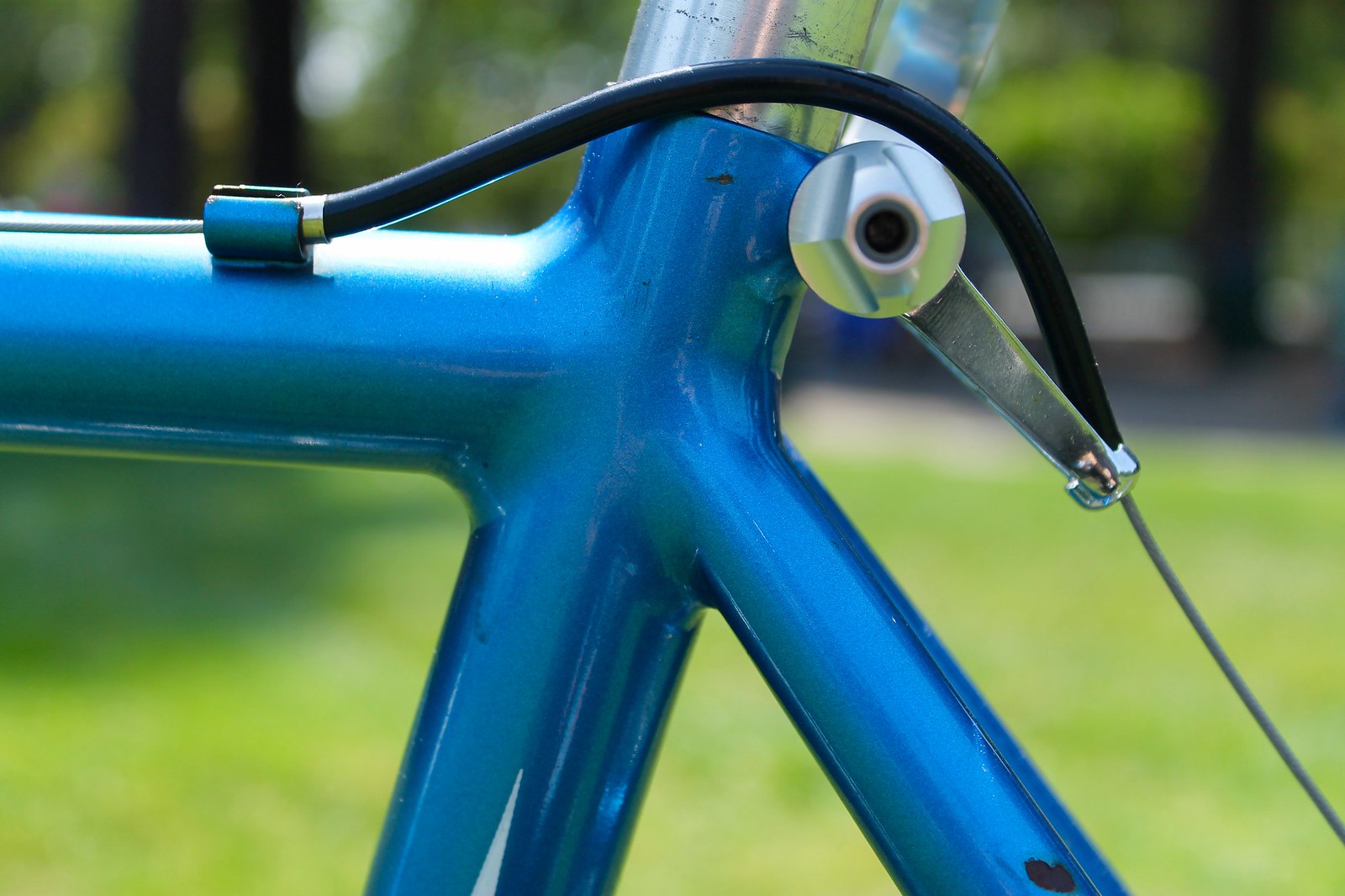 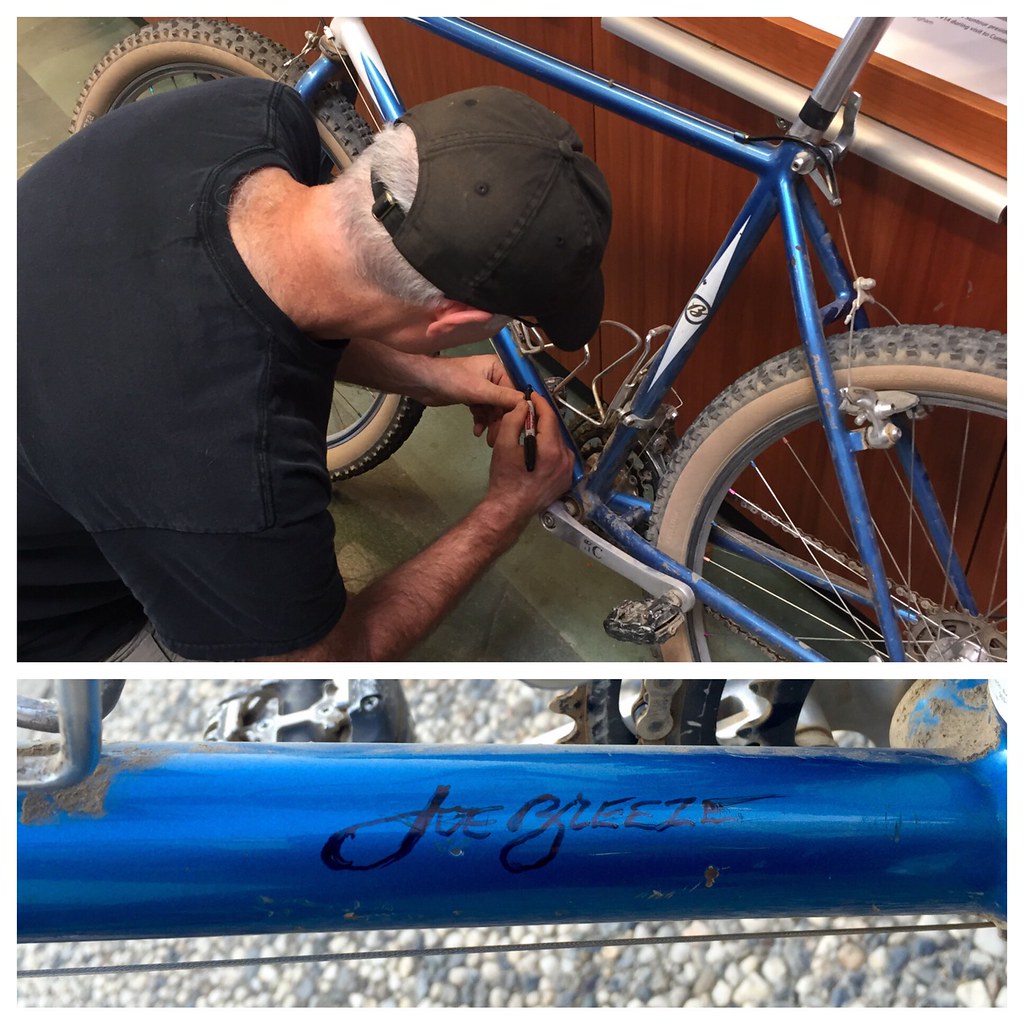 The Ride:
It's hard not to compare this bike to others in the same category and I would say it rides most similar to my Salsa Ala Carte. Which is to say, it does everything really well and no stand out negative trait.  It's a comfortable bike to manage and not as much of a handful at speed as, say, a Ritchey P-Series or Bontrager.  Overall I've been enjoying it a great deal and will continue to rack up miles in the foreseeable future. 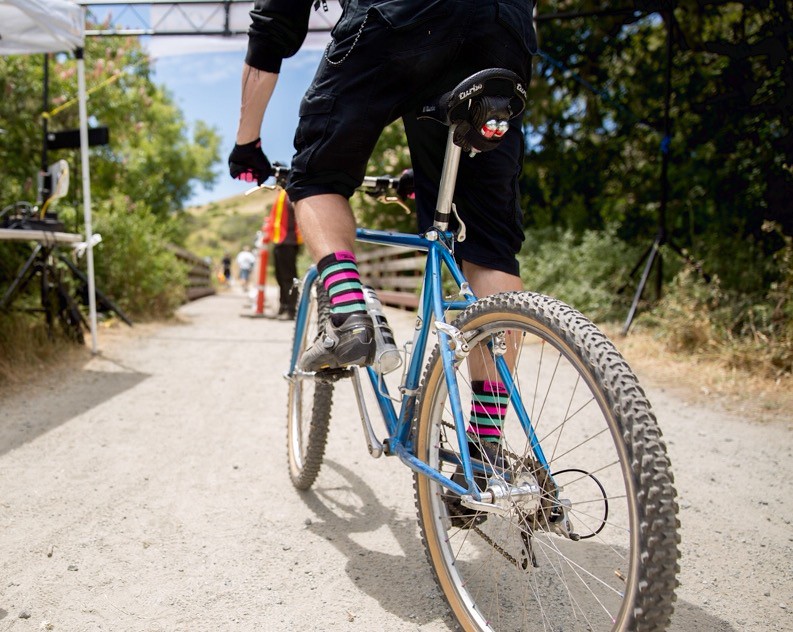 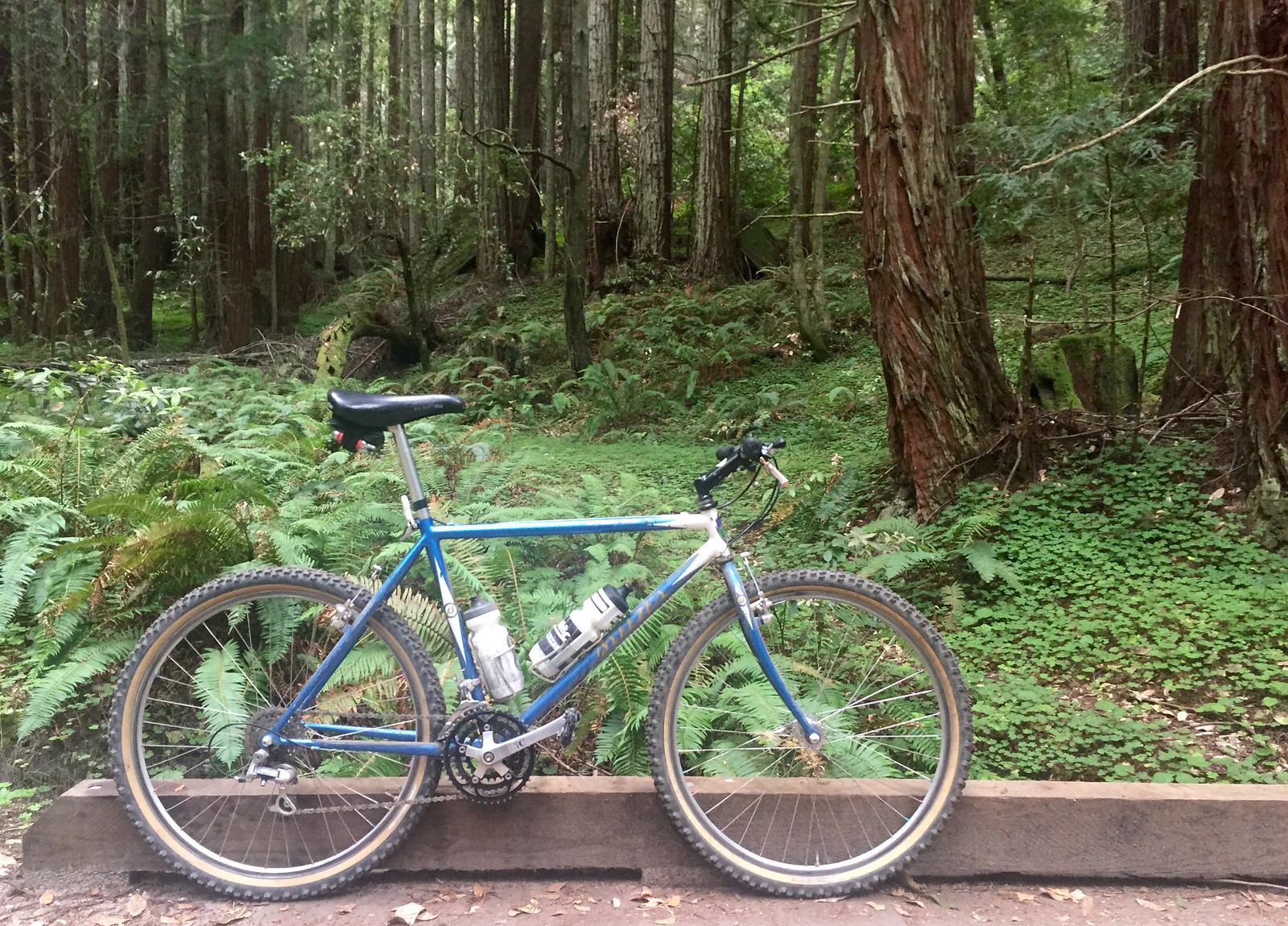 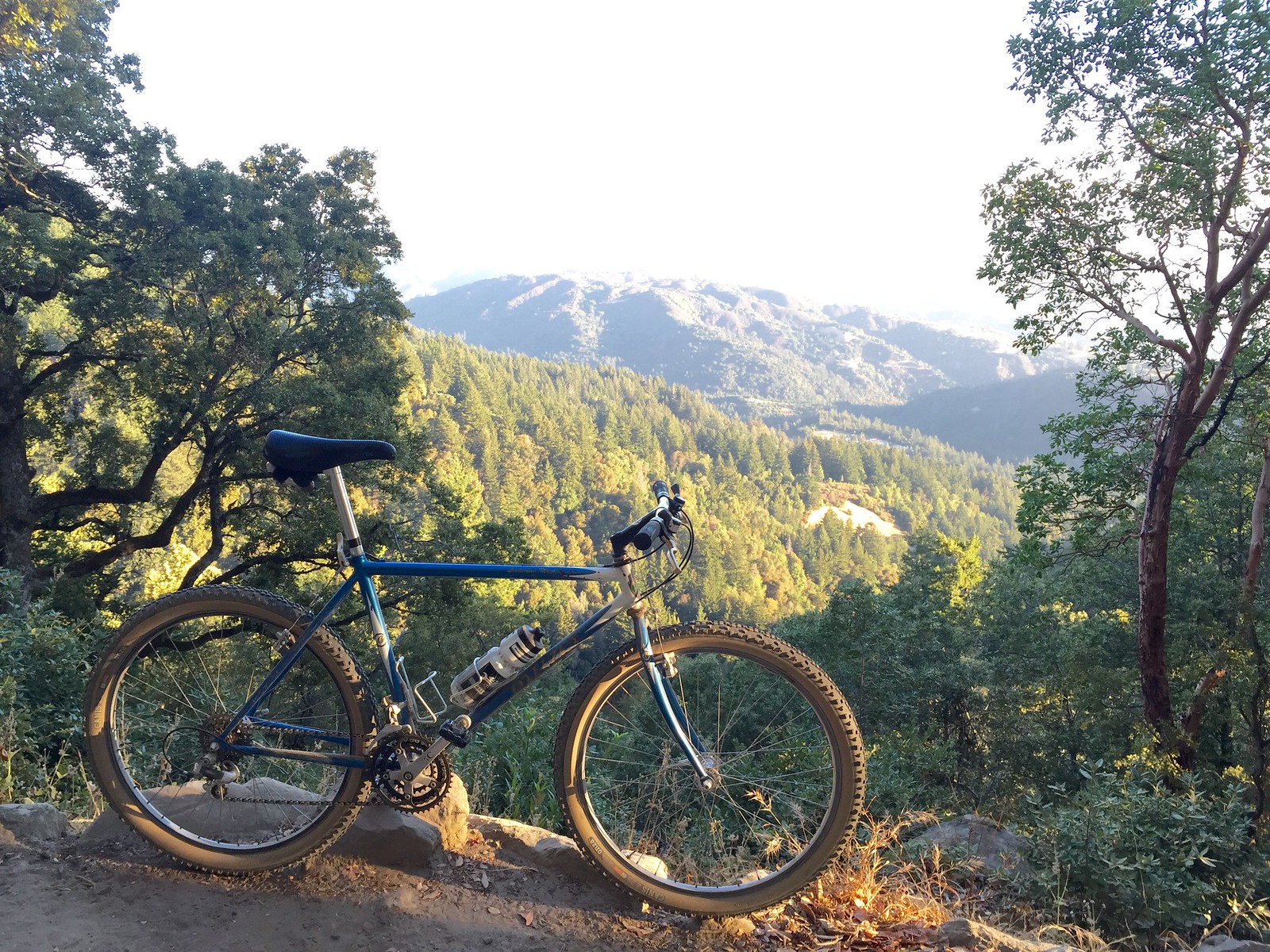 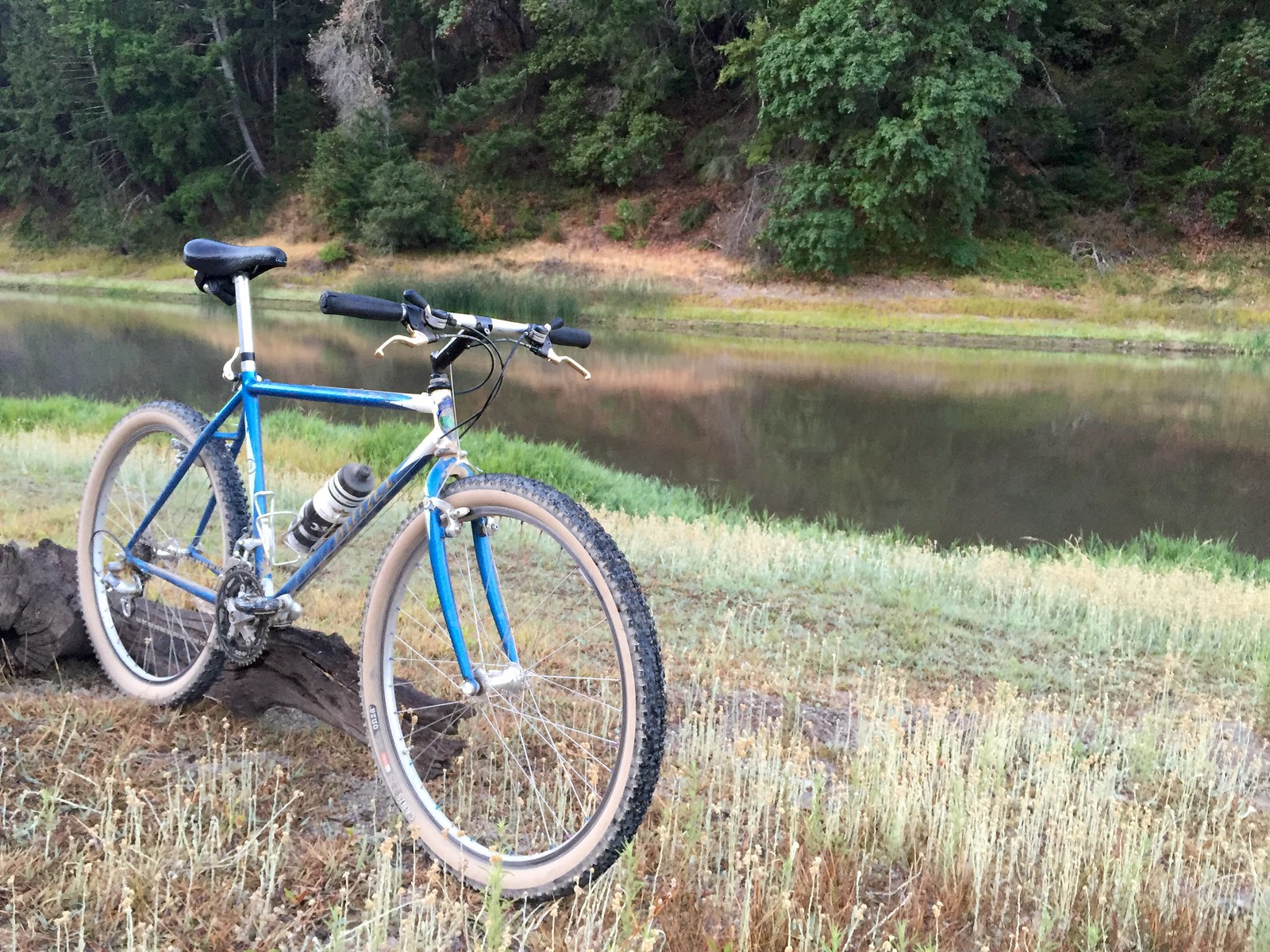 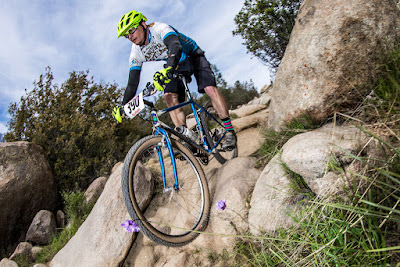 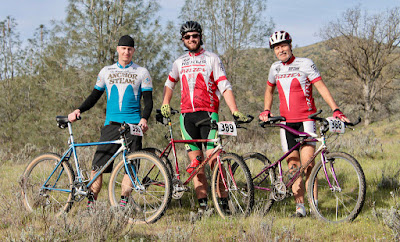